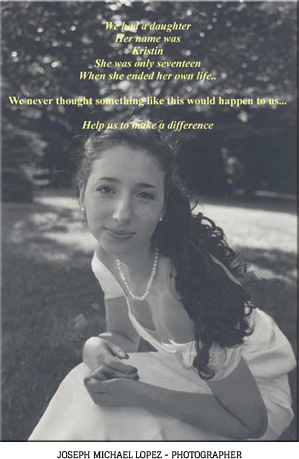 There Is a Brokenness

There is a brokenness out of which comes the unbroken,
A shatteredness out of which blooms the unshatterable.
There is a sorrow beyond all grief which leads to joy,
And a fragility out of whose depths emerges strength.
There is a hollow space too vast for words
Through which we pass with each loss,
Out of whose darkness we are sanctioned into being.
There is a cry deeper than all sound
Whose serrated edges cut the heart as we break open
To the place inside which is unbreakable and whole,
While learning to sing.